When I was first confronted with the topic of 'baby hatches' or so-called 'baby safe-havens' I asked myself the question what these places look like and what atmosphere they exude. That is the reason why during my photography project on “Schnittestelle Leben" (Interface life) I set out in search of such establishments in Germany. Due to the fact that these places are usually sought out at night I found it only logical to photograph them at night. It was my main aim to authentically recreate that impression that it makes on its visitors. While doing this it appeared to me to be of the upmost importance to capture the possible emotional effect of the light and atmosphere on the mother. In order not to distort the atmosphere created by the surrounding light I decided to do without any further additional lighting and to take the photos using a long exposure time.
What emerged from this work are pictures which present the last steps of the mother on her way to the mainly brightly-lit windows, in the protection of the dark, in the night and in the anonymity. Since a total darkness is, however, not available, I incorporated the structural surroundings into the setting and put the bright windows into relation with the surrounding. In this way the viewer of the photos should be given the opportunity to imagine himself in the position of the mother who not only consciously chose this way but also physically has to walk this way .

If the theme of the photographs is not immediately recognizable at first and perhaps at first fleeting sight, the photos still possess a storytelling quality which emerges from the interplay of contrasts – of the dark and bright areas. The viewer’s gaze is led back to the windows again and again; as long as the windows are taken in, the picture as a whole is assimilated, then an inner dialogue can follow this. The viewer is confronted with all of his senses in the face of these buildings. In this way the photos offer the viewer the possibility to reflect on his standpoint or even to review it.

The issue of "Baby hatches" has been a controversial subject of debate for many years in Germany, although its use expressed in sheer numbers seems to be insignificant. Time and time again an abolition of it has been demanded because as an alternative there would be the possibility of creating safe and anonymous births in hospitals. However, to that end, the unfortunate mother would have to muster up the courage to get in direct touch with people she does not know.
According to a statement made by the head of one of a frequently used “baby hatch’ facility, the facility had been used eight times in the course of twelve years. The number appears to be a small one, and yet it signifies that eight small human beings were given the chance to survive. 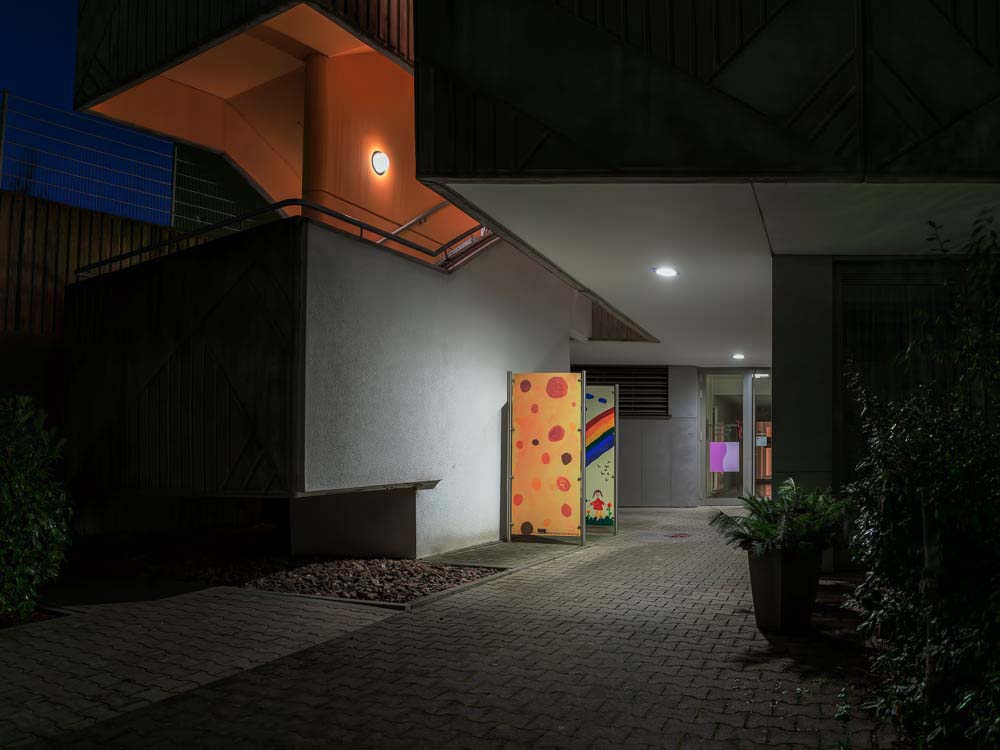 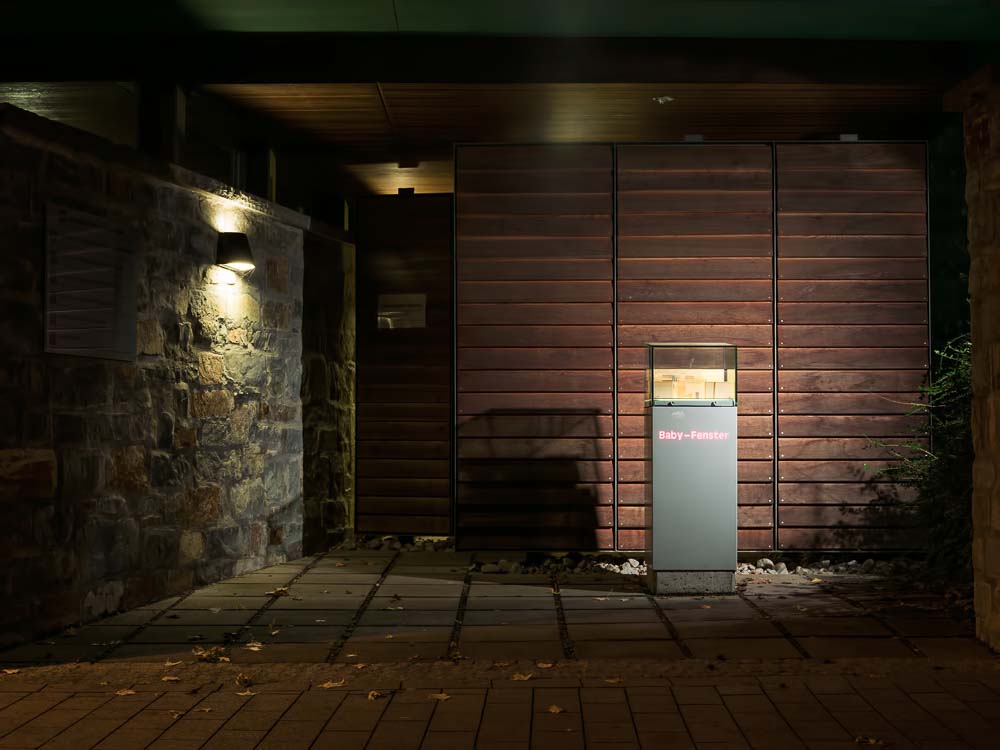 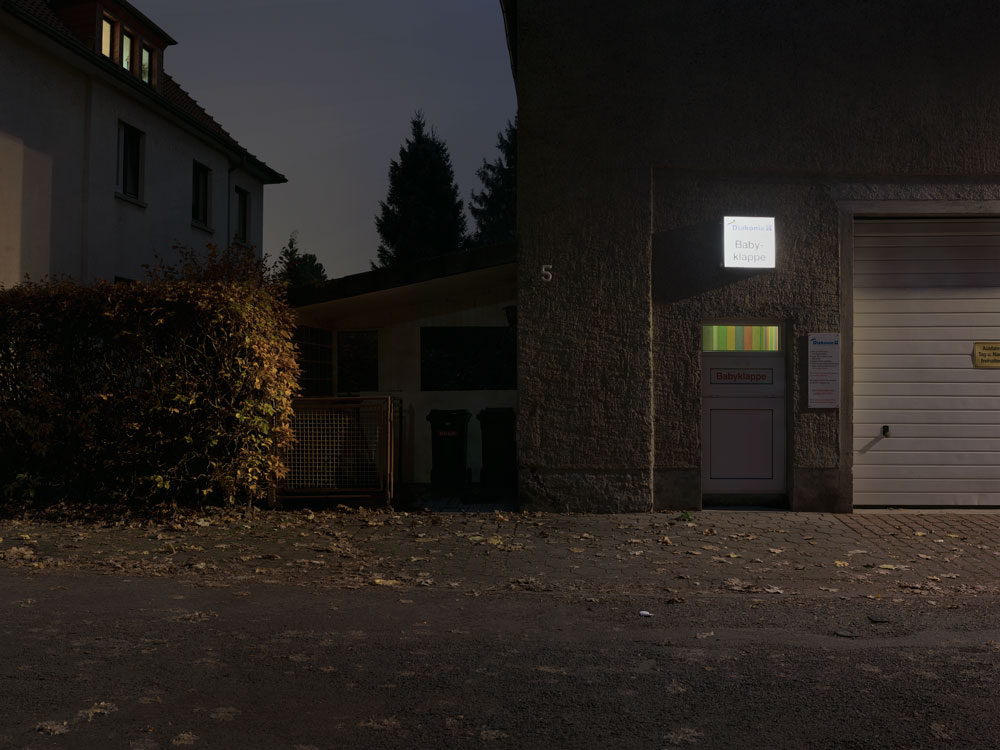 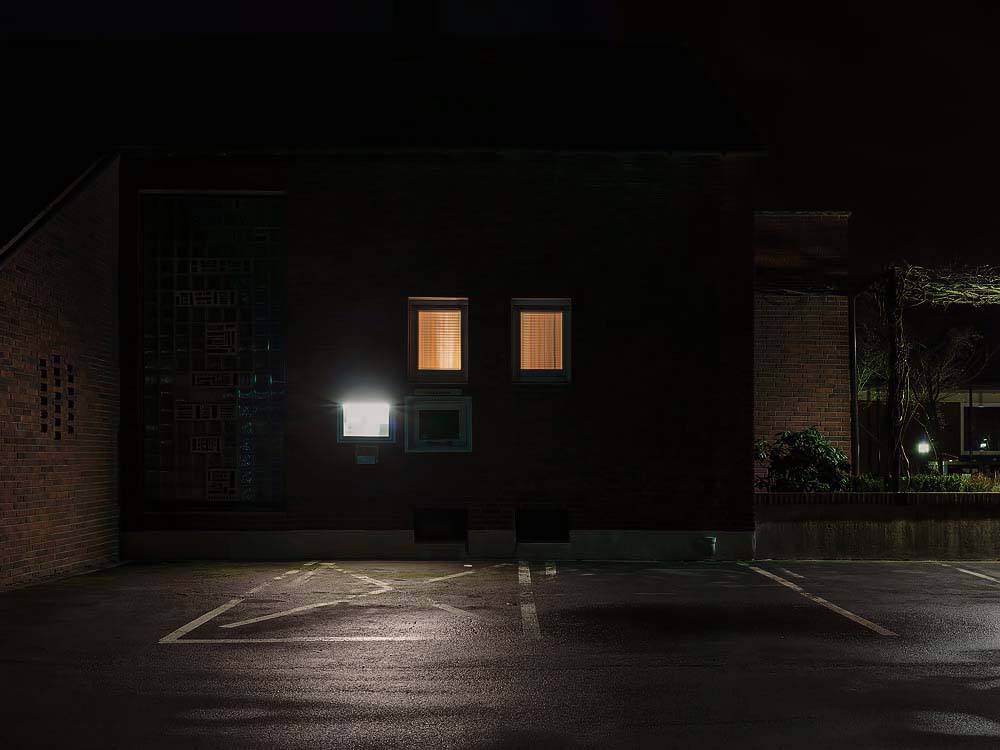 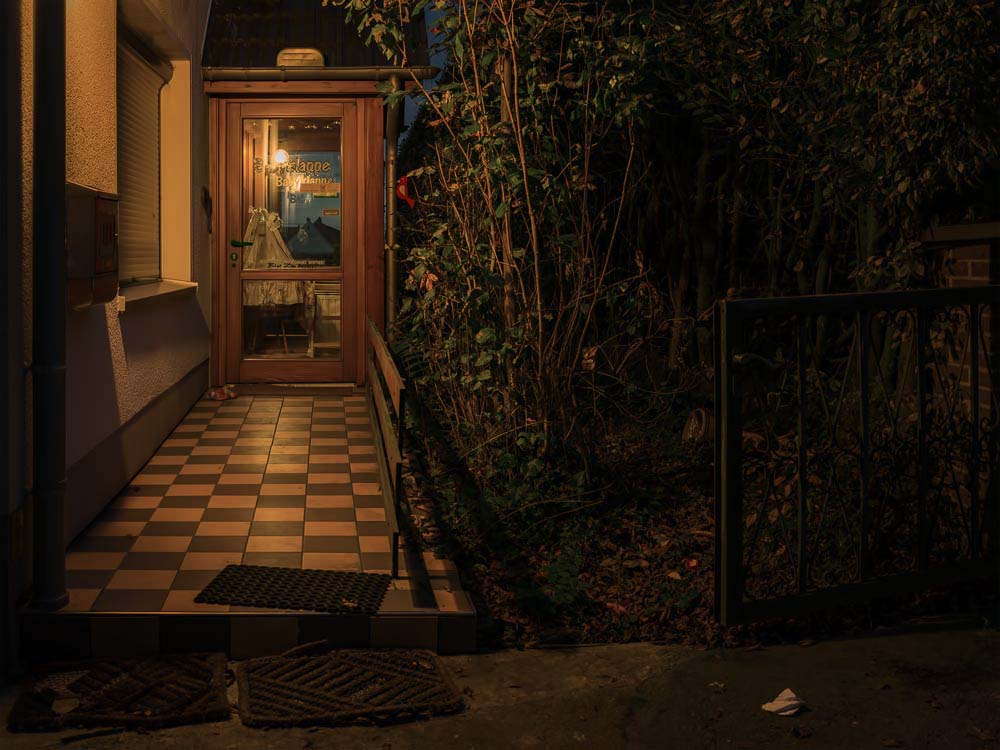 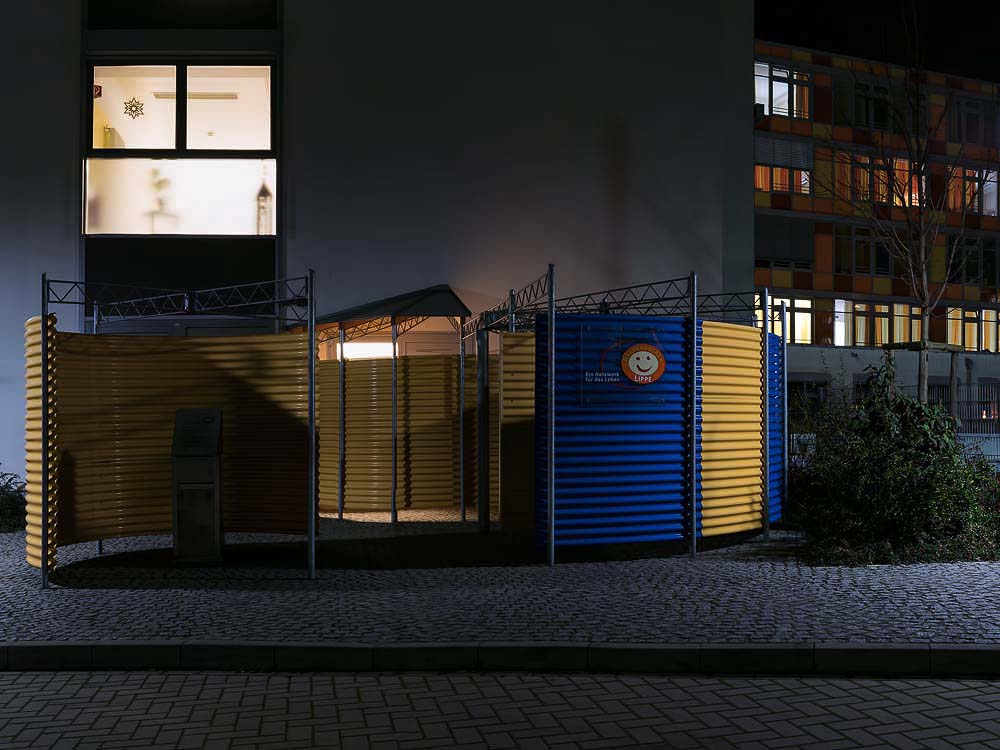 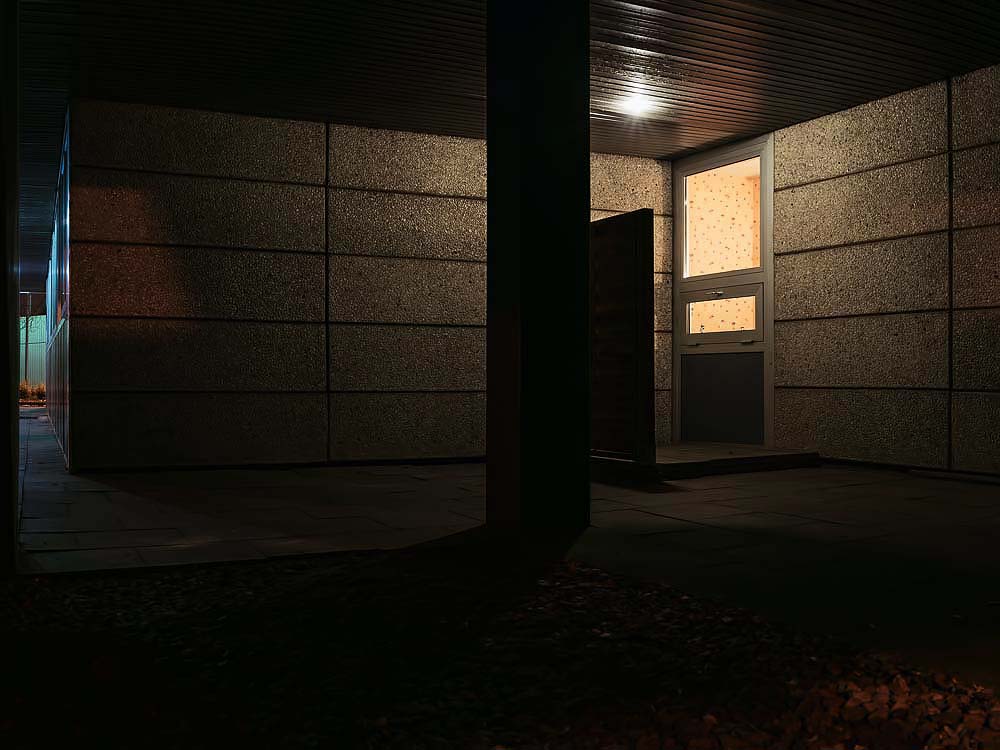