The city of Braunschweig is home to two phenomena that were essential to the present work: on the one hand, Carl Friedrich Gauss was born, who, with his ideas on the probability calculation in 1809, laid a foundation for today's photography. On the other hand, there are the atomic clocks in the Physikalisch-Technische Bundesanstalt which, in comparison with institutes in other countries, calculate the world time. Blur and time are also the features of the photograph presented here, if one still speaks of a classical photograph. For representing it, it is no more.

Looking for colors and shapes in the city of Braunschweig:

Through the billing of different video sequences recorded in Braunschweig, images have emerged which do not represent objects, but in which the real forms dissolve and new worlds arise through the controlled mixing of the tonal values. For this, it was necessary to divide the video sequences into individual images and to recombine them chronologically by means of a specially written computer program. This destroys the information structure of the source material, but creates a new interpretation possibility. The pictures describe a world that is not visible or figurative, but is available in the form of its underlying information and thus would be possible. All colors were taken by me in Braunschweig. 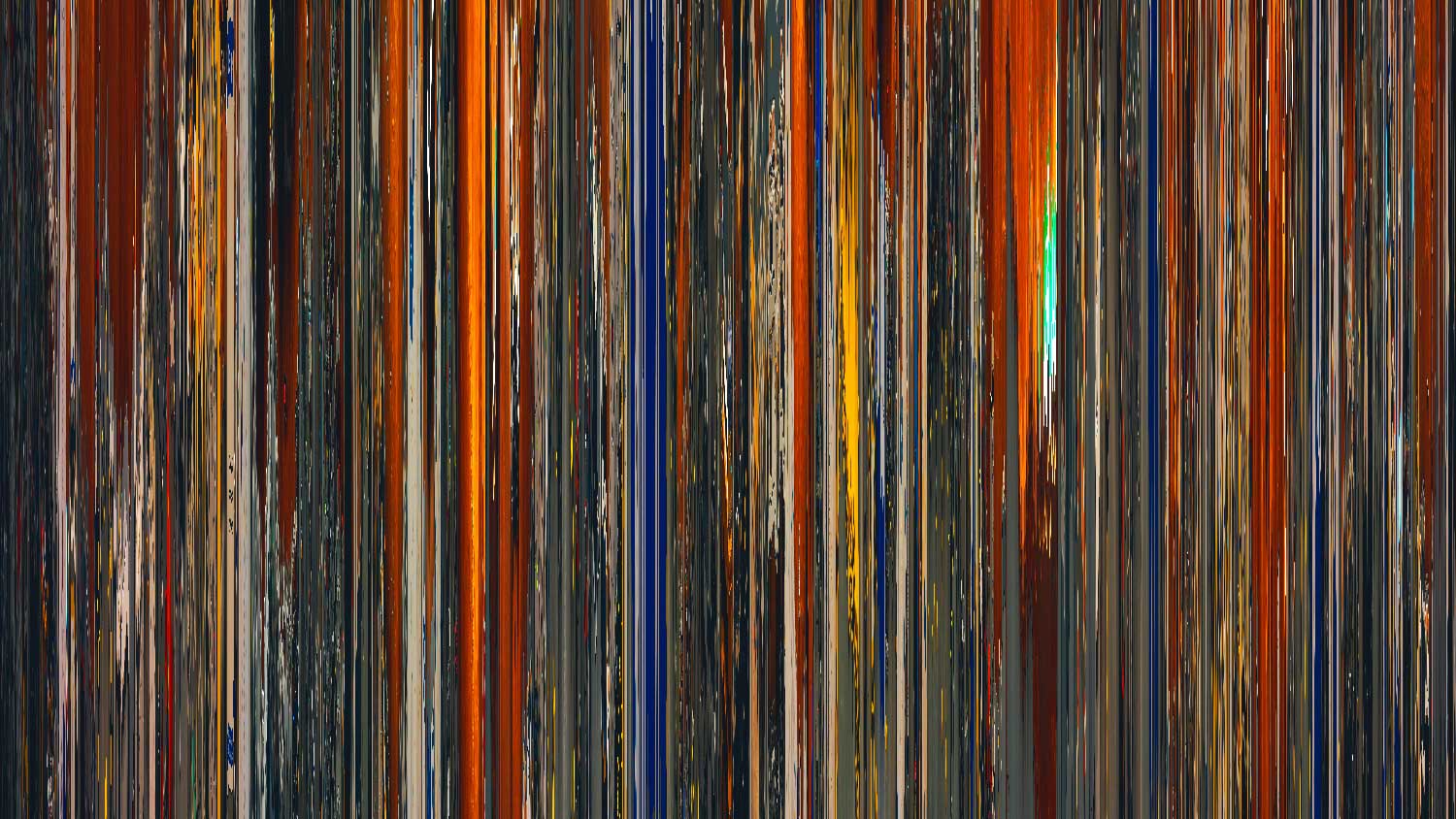 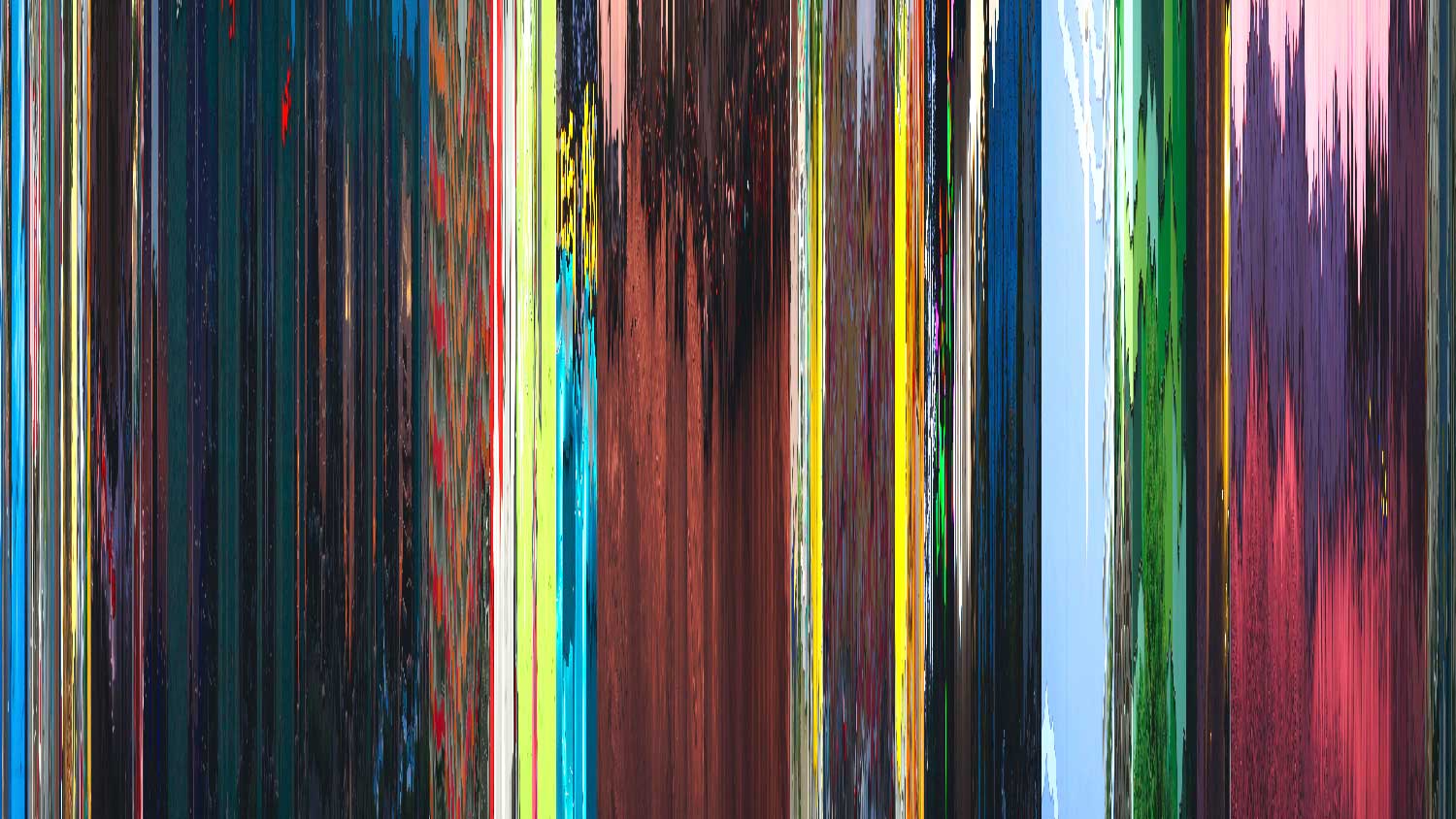